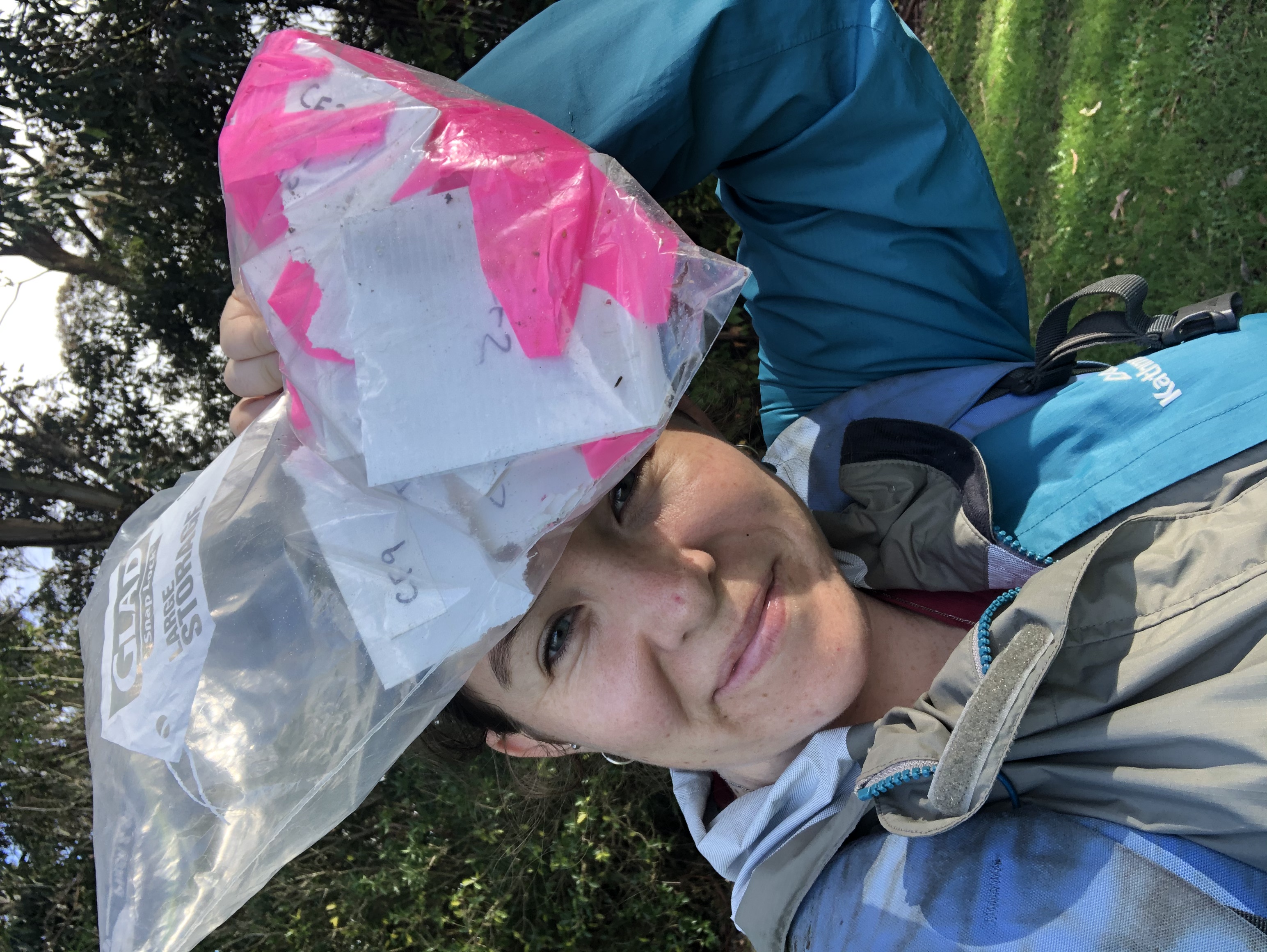 Hannah Robinson, a master’s degree student at the University of Waikato, has been awarded the 2022 Dr Stella Frances Scholarship for her research on the uptake and use of artificial bat roosts by critically threatened long-tailed bats in Hamilton. This award is sponsored by the Department of Conservation (DoC) and Waikato Regional Council, and is in honour of Dr Stella Frances.

Every year, the DoC and Waikato Regional Council awards the Dr Stella Frances scholarship to students enrolled or intending to enrol in their final year of their master’s degree at the University of Waikato. It is given to students studying environmental issues within the Waikato region that align with the themes and values of the two organisations. The themes of importance to this scholarship are the natural or physical sciences, human perspectives on the environment, environmental management practice or economics, and technologies.

The distribution and abundance of New Zealand’s native long-tailed bats (Chalinobus tuberculatus) have declined significantly since the mid 1800s, and are now classified as nationally critical by DoC. Loss of suitable habitats (roosts) due to deforestation, predation by introduced mammals, and population fragmentation have been identified as contributing factors to this decline. Hamilton City is one of a handful of urban locations with a resident population of long-tailed bats. In response to concerns from government and non-government organisations, developers installed more than 80 artificial roosts over the summer of 2019-2020 as mitigation for future loss of natural roosting habitats. Hannah’s research aims to understand the potential uptake and desirability of these artificial roosts, including factors that may influence occupation, such as seasonality and predation risk. These findings will help determine whether artificial roosts are suitable for the mitigation of roost habitat loss in New Zealand.

This research is of particular interest to DoC, Waikato Regional Council, ecological consultancies, and developers, as there are currently few suitable mitigation actions for the loss of long-tailed bat roosts. The research aims to illustrate the importance of predator monitoring and control in urban areas inhabited by bats. Finding out what influences bats' use of artificial roosts will help with the conservation of Hamilton City's bat population, as well as the scattered bat populations around the North Island.

Of the 76 roosts monitored across the south of Hamilton, 22 roosts were found to be occupied at least once, which was greater than expected. Three maternal roosts have also been identified, two were known from previous monitoring, and one was in a box installed over the summer of 2019-2020.

Hannah’s research is still underway, and she is on track to completing her master’s degree this August. Hannah would like to continue studying bats in the North Island, as research here is limited and will likely undertake a PhD.