Understanding soil/permafrost temperature is a key tenant of establishing the effects of climate change on soil and permafrost properties.

In January 2021, Tanya will be installing a new soil-climate station at Scott Base, as the existing site, collecting data since 1999, will be impacted by the upcoming rebuild of Scott Base.

The new station will be part of the largest long-running continuous soil-permafrost temperature monitoring data set in Antarctica, with some soil climate stations collecting data since 1999.  As the temperature data extends into the permafrost, it makes it possible to accurately determine active layer depth (the depth of summer thaw).  The depth of the active layer is a good integrator of all the highly variable climate patterns so has potential to identify real, long-term effects of climate on soil temperature.

Each year data from these soil climate stations is manually downloaded and maintenance undertaken to ensure the longevity of both the physical structures and data.

We promote the use of this data at international soil science, Antarctic, and permafrost conferences, meetings and workshops. We also promote the data via metadata directories such as the Global Change Master Directory, and contribute data to the CALM-S and TSP programmes which are the main global repositories for permafrost monitoring data. 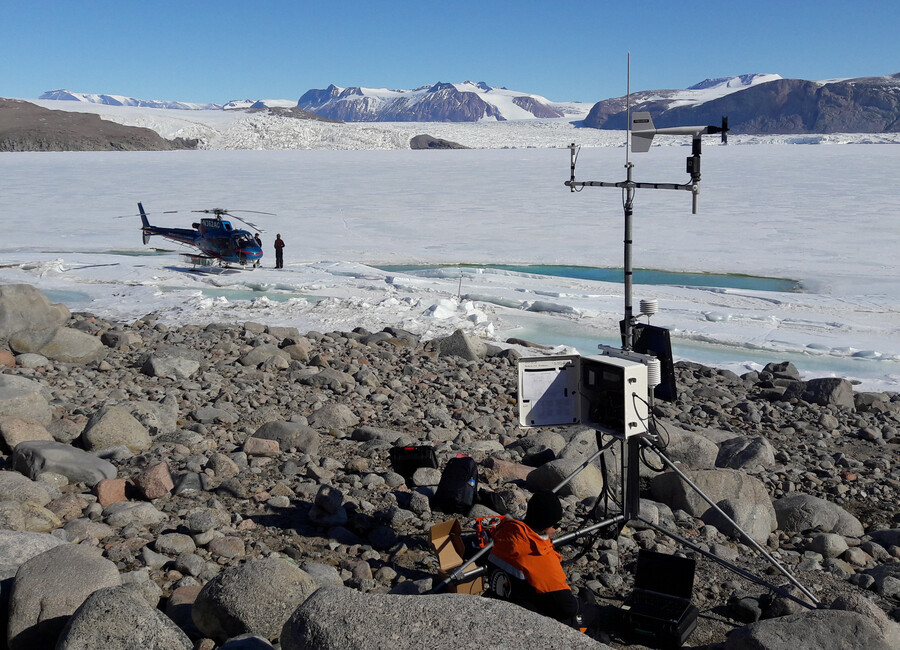 The data from this soil-climate monitoring network is publically available from the link below: